Indian government made so many employment generation policies and programme to reducing unemployment. Employment generation is a means of social and economic development of India. If we look at the last few years, we find out that for the development of employment some major policies had been made by Indian government, for example Integrated Rural Development Program (IRDP), Jawahar Rozgar Yojana (JRY), Food for Work Program, Sampoorna Gramin Rozgar Yojana (SGRY), MGNREGA, National Rural Livelihood Mission (NRLM), National Urban Livelihood Mission (NULM), Pradhan Mantri Kaushal Vikas Yojana.

The IRDP program launched in 1978-79 and came from effect in 2nd October 1980. The main purpose of this program is to provide assistance to the rural poor in the form of bank credit and subsidy for employment opportunities. In 1st April 1999 IRDP merged with the single program namely SGSRY. This policy focus on the organizing the rural poor people into the self-help groups, it also provide the capacity building training to the urban poor to make them independent. The main purpose of the JRY was to create meaningful employment opportunities for the unemployed rural poor through creating strong economic infrastructure and make social capital. It has been change in Jawahar Gram Samriddhi Yojana (JGSY) from 1999. The Food for Work program established in 2000-01. It was first started in drought affected areas; it aims at providing food security through the wage employment. The sampoorna Grarmin Rozgar Yojana was started in September 2001 to fulfill the objective of generation of wage employment program, it created dual economic infrastructure in rural areas and also provide a guarantee for food security. As we all know about MGNREGA, it was started in 2005 which provide the employment guarantee for 100 days in rural areas. 1/3 jobs are reserved for women in this program. Central government provides the funds for this programme. If any candidate did not get job within 15 days, they will be get daily unemployment allowance.

The NRLM launched in 2001 by the Ministry of Rural Development. It has been initiative towards the poverty reduction through the skill development and placement. It fulfills the needs of rural poor and provide them job. Similarly, the NULM also made at the urban level. It develops the life of urban poor people through the providing skill training and placement. The PMKVY launched in 2015, basically it provide the skill training to the urban or rural youths. It focus on the students who dropout 10th and 12th, it provide training to the candidates according to their needs and interests, which helps in getting job for the industries demand.

There were some weaknesses in these policies which include slow progress of economy in India, the rate of farming was also minor, the poor execution of employment generation programme, lack of resources allocated for policies, target groups were not much aware about these policies. The Centre for Advanced Development Research (CADR) had also criticized the many employment generation policies started by the Indian Government, which had touched only one side of the problem such as land based policies and labor-intensive. According to Amit Mitta, secretary general of Federation of Indian Chambers of Commerce and Industry, “Employment generation is an issue of life and death for our democracy”

Considering all these issues, it can be said that there is a need to make and implement employment generation programs properly for the better future of the country so that to facilitate the maximum use of rare resources and fulfill the needs of basic need of poor people. Along with this, seen the depth of the problems, it can be said that the government alone cannot deal with problem like unemployment. Government should seek cooperation with the private sector through the Public Private Partnership (PPP) model to deal with the problem of unemployment. The planning commission should create a policy for employment generation in which private sector can play an equal role in tackling the problem. In order to tackle urban and rural unemployment, both public and private sectors should formulate a joint strategy to get rid of the problem of unemployment.

On the bases of this discussion it is obvious that unemployment has become such a difficult social, economic and political problem in India, which needs immediate action to end it. In this case, temporary and harsh decision will not yield any good result. The most important requirement here is to improve the education system in India. There is a need to proper coordination and integration between our education system and industrial surroundings.  After the completion of the education by the students, the Indian government should open new paths in every field to provide job opportunities. Industrial development can help us to increasing employment opportunities such as fast development of cottage and small industries. 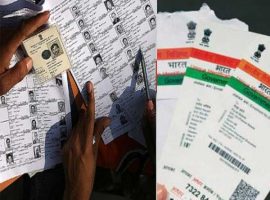 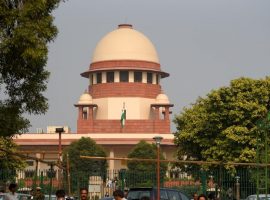 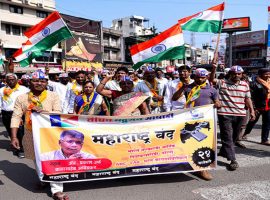 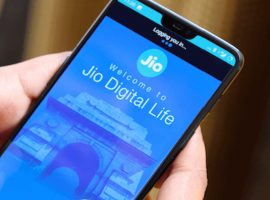 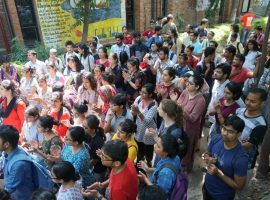 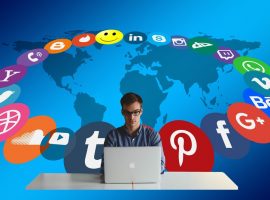 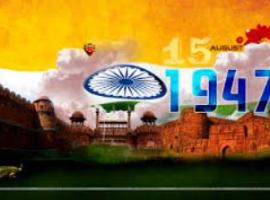 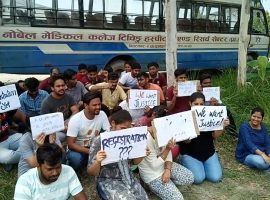 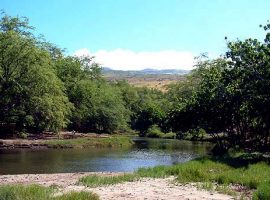 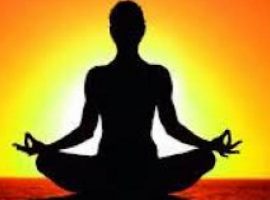